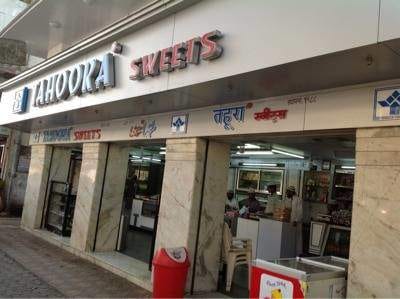 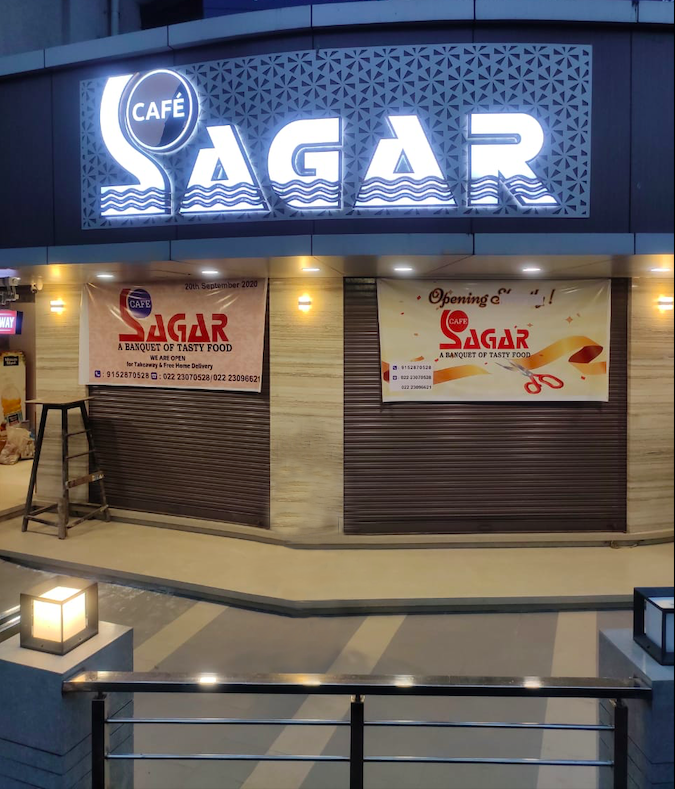 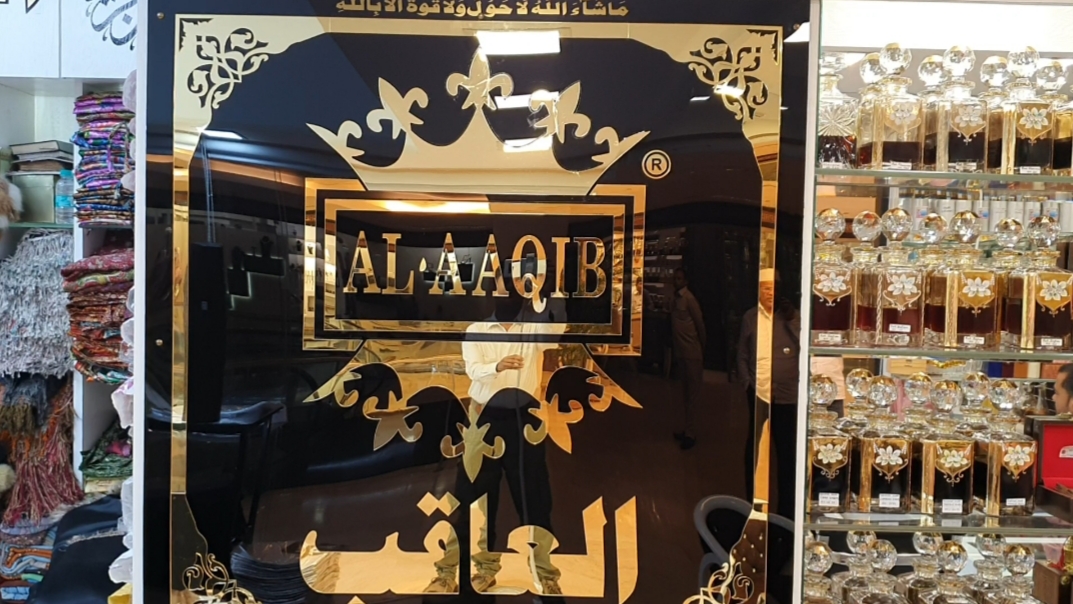 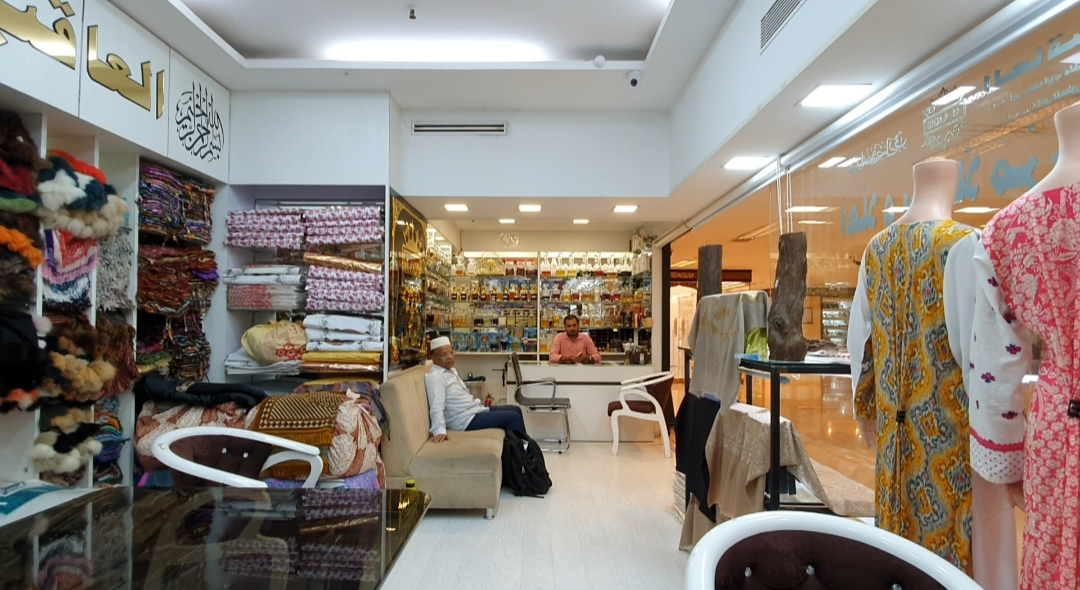 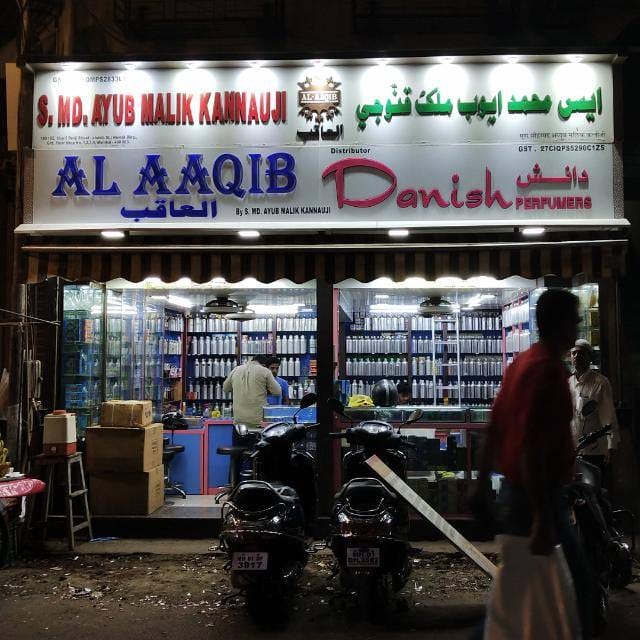 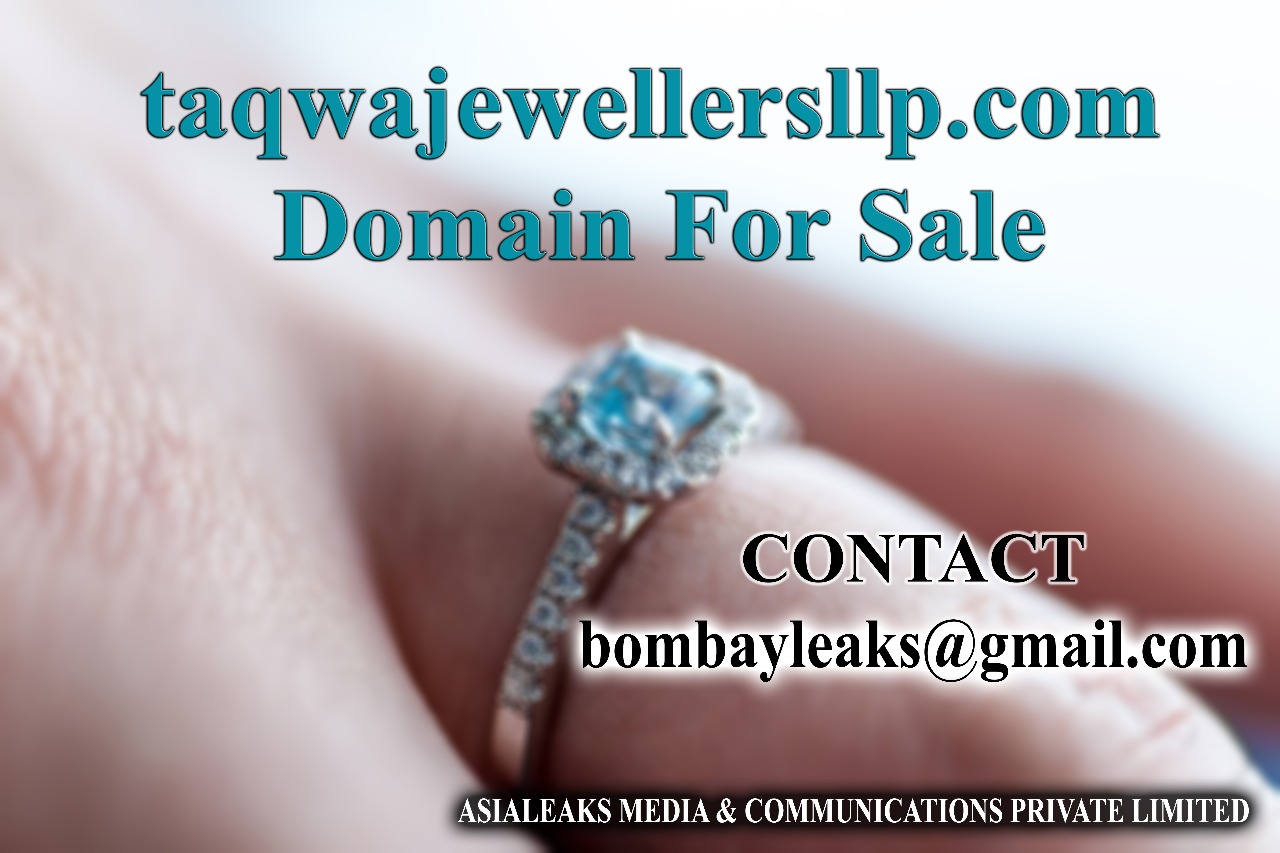 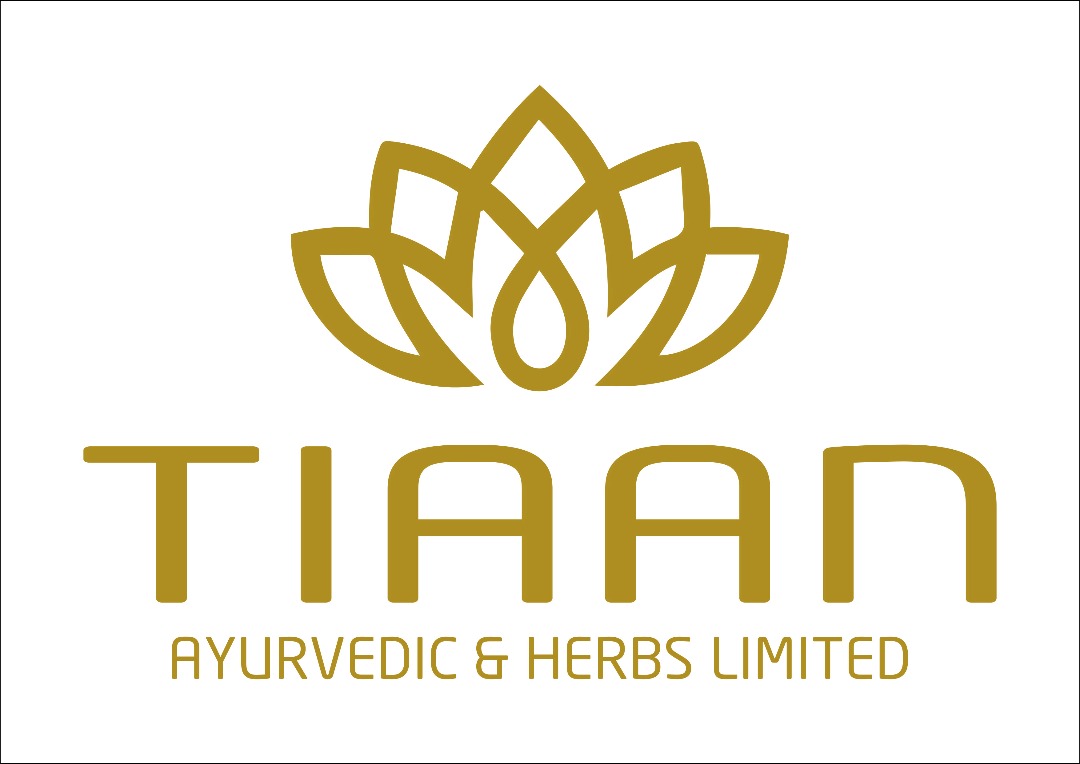 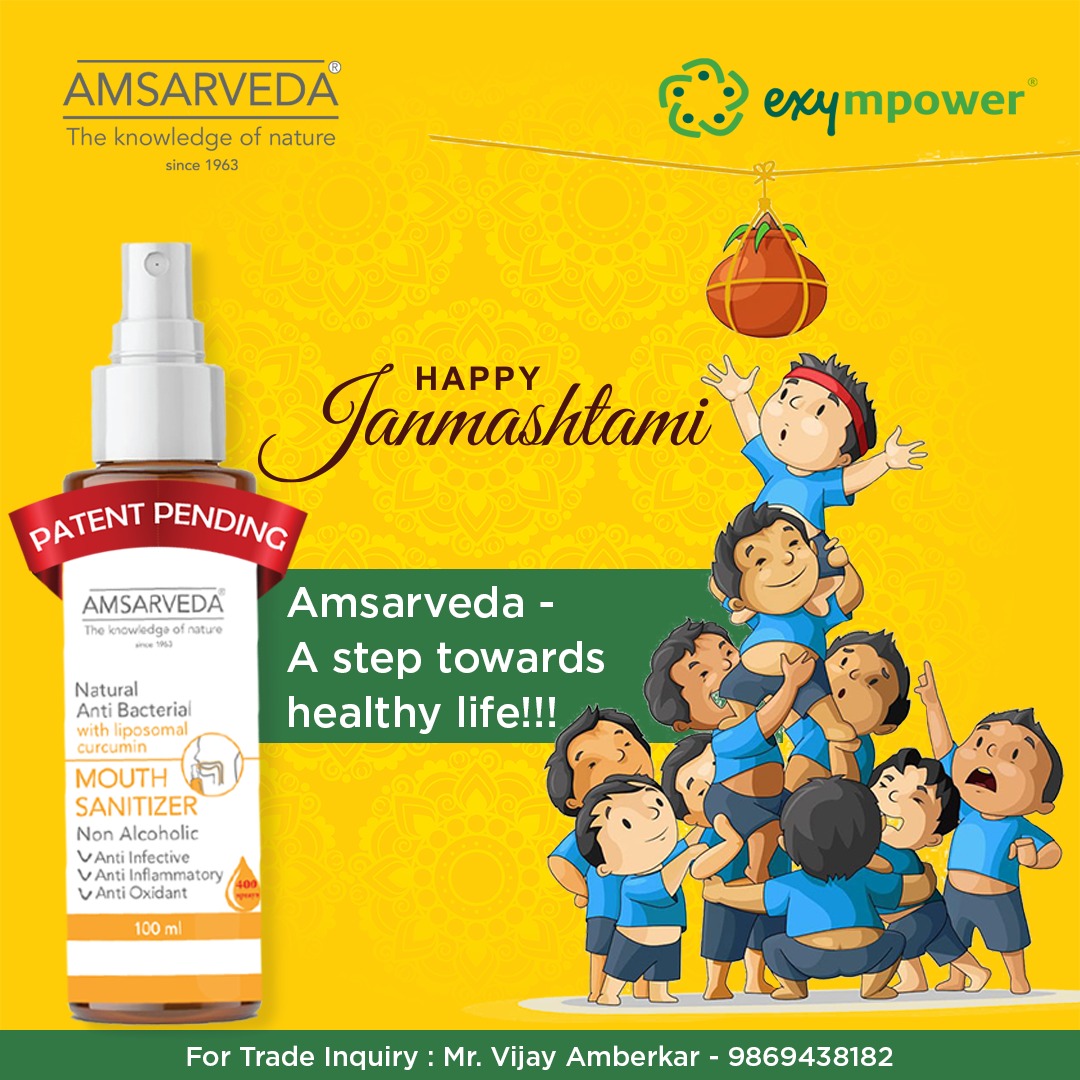 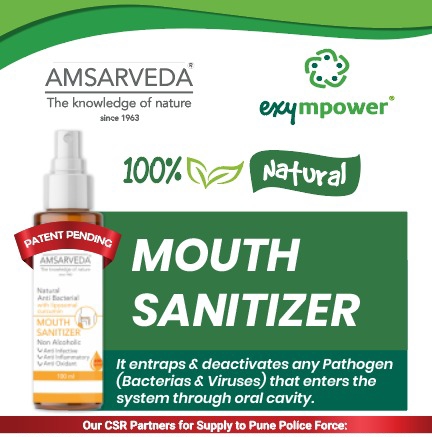 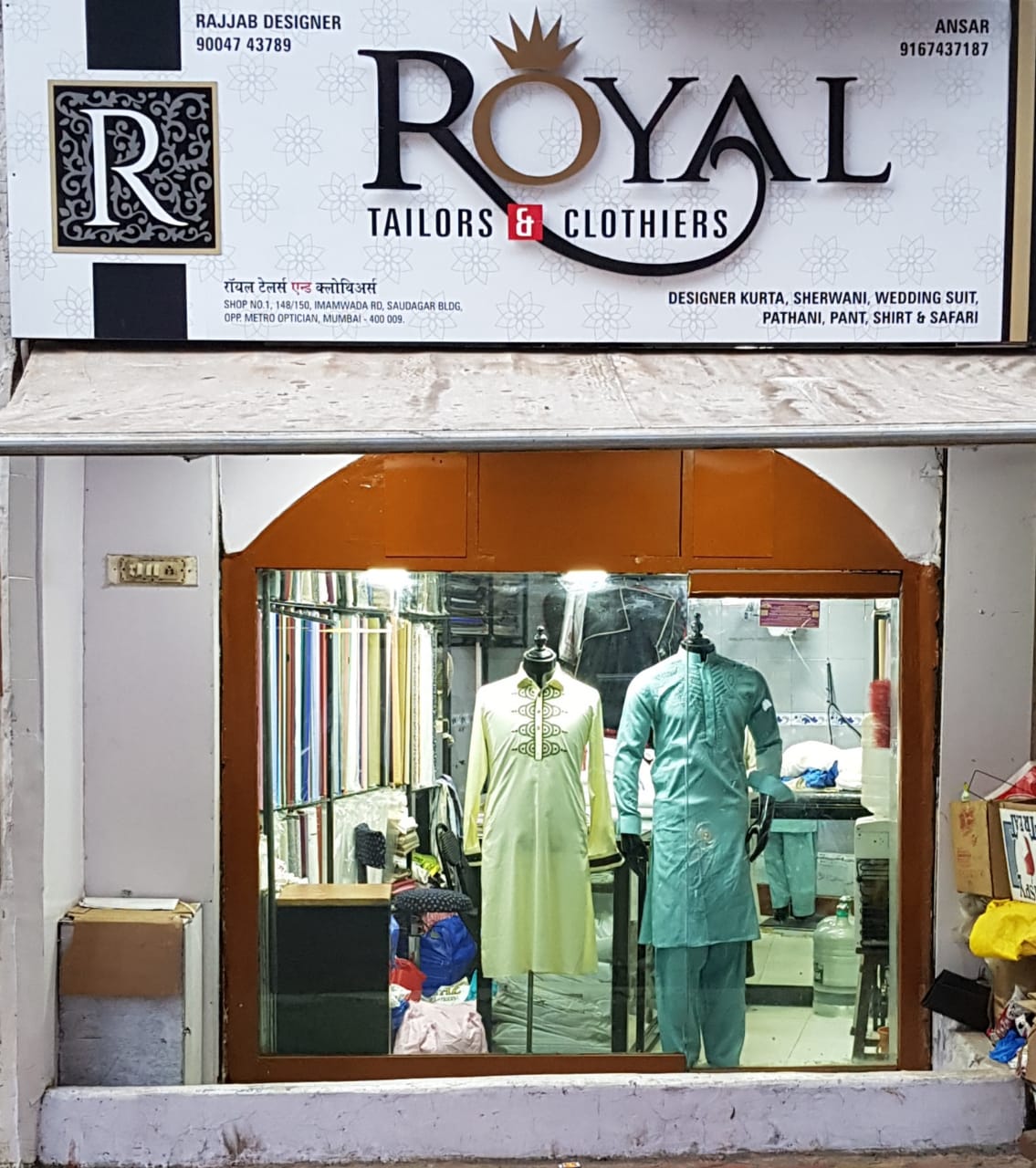 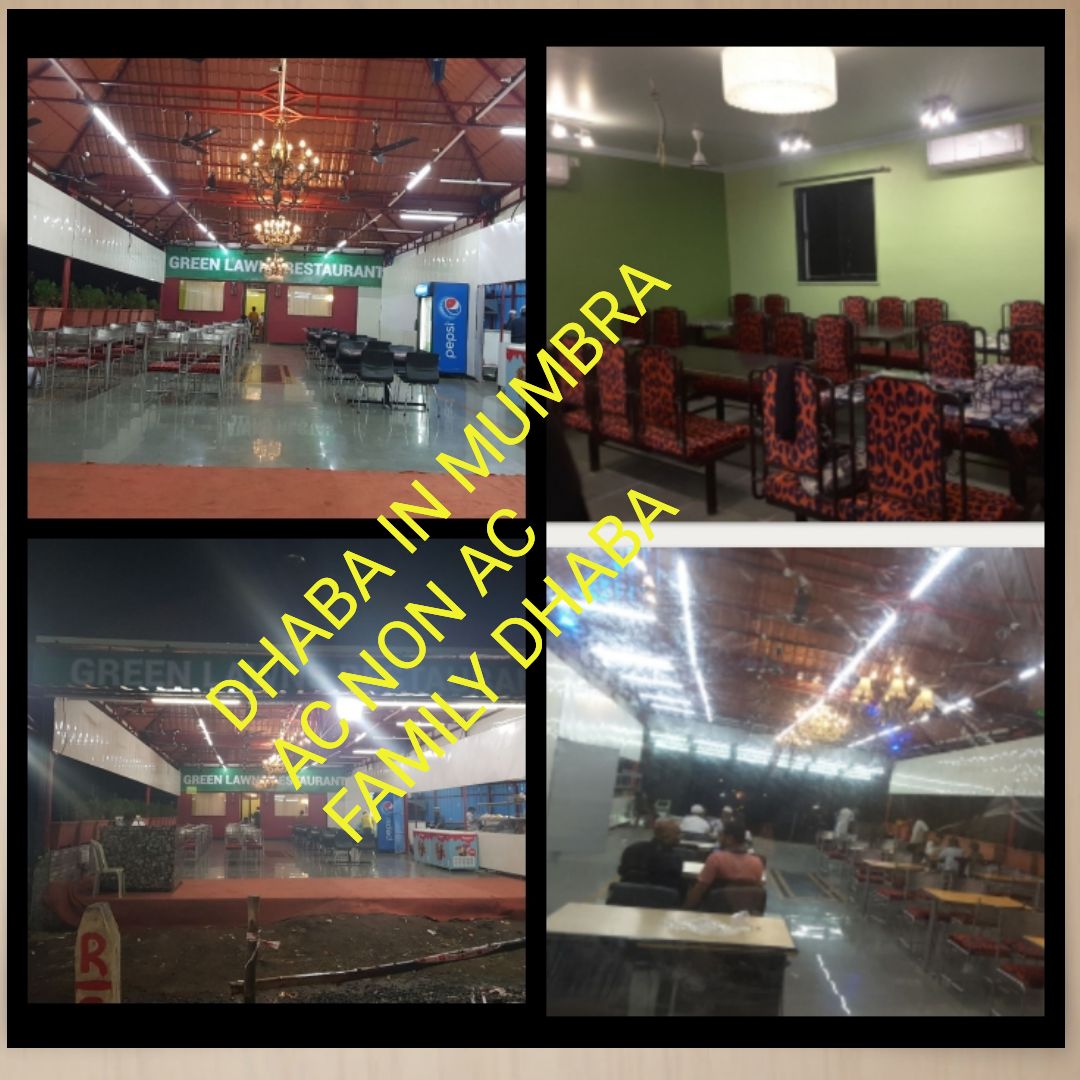 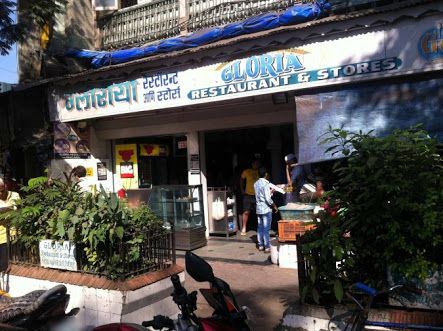 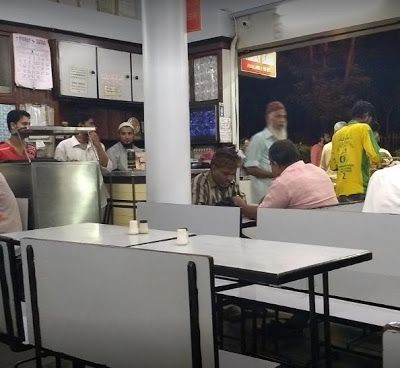 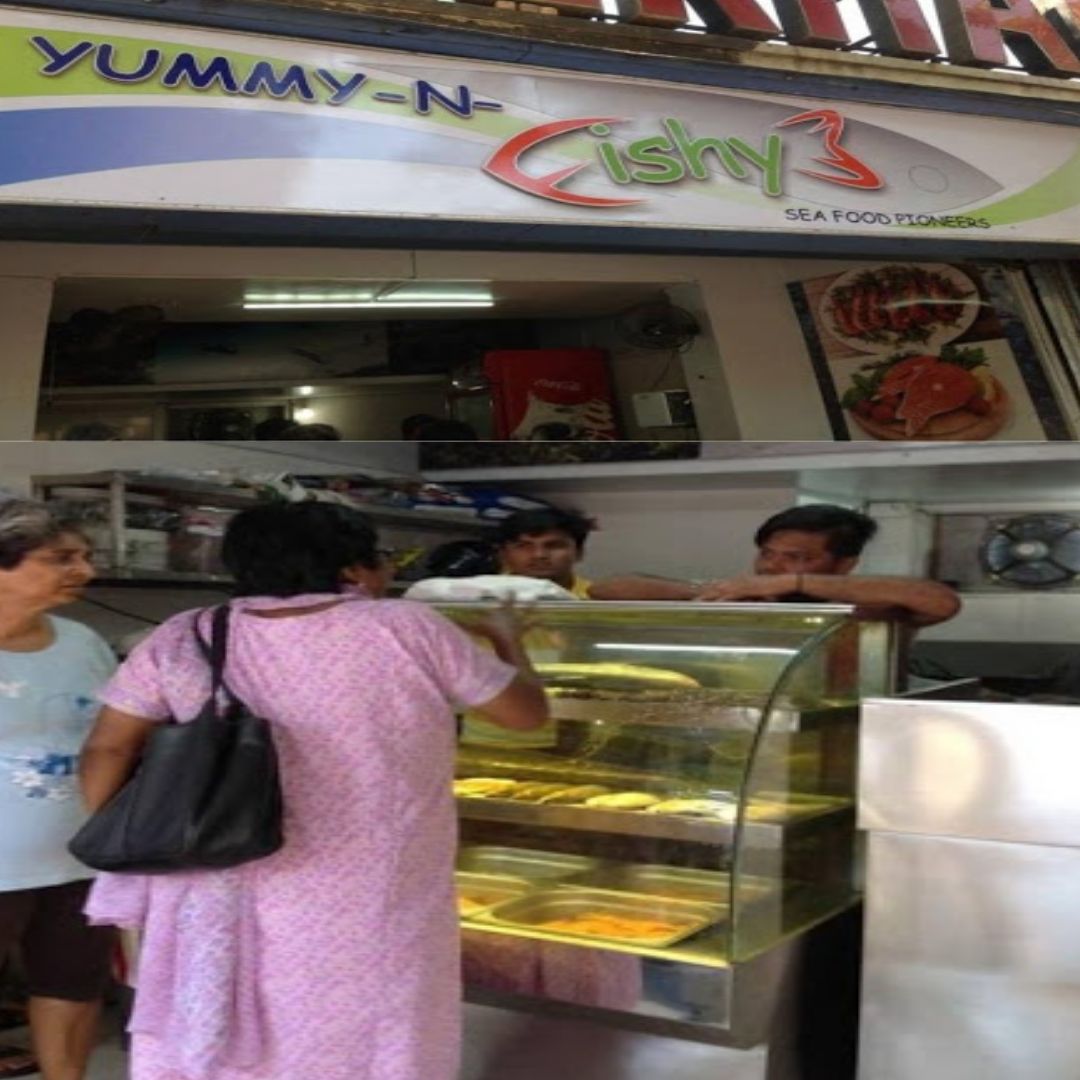 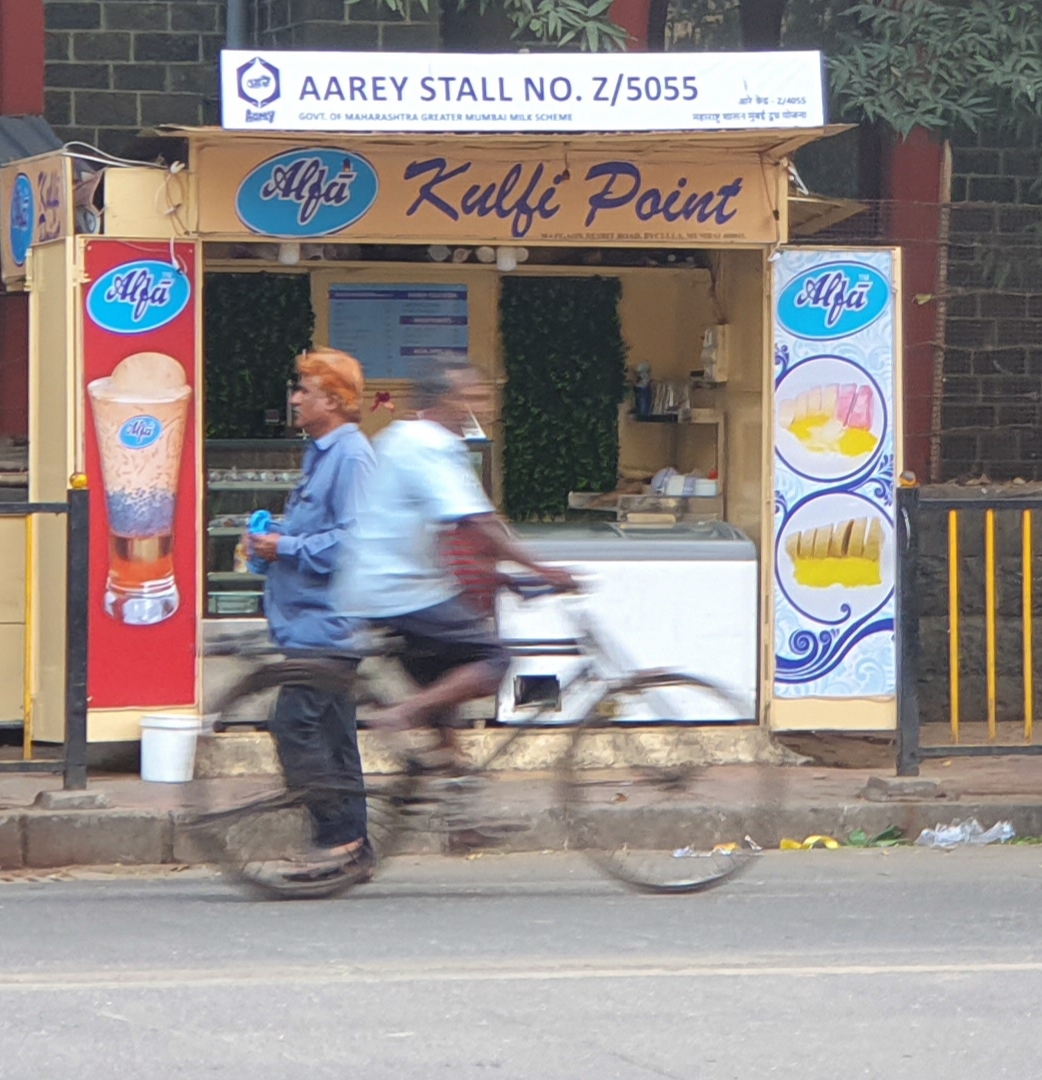 Mumbai:An interaction between veteran Indian Naval sailors and officers and sailors of Western Naval Command was held today afternoon at Sailor’s Institute, Sagar. Vice Admiral SPS Cheema, Flag Officer Commanding-in-Chief, Western Naval Command and other officers of the command had detailed interacted with the retired community based in Mumbai and adjoining area to obtain first hand information on their issues. Almost 240 veterans, some of whom retired as early as in the year 1965, attended the get together.

Speaking on the occasion Vice Admiral Cheema said that today’s Navy owes its solid foundation to the veterans who brought it to the state it is in today. He also apprised the veterans that the year 2015 was observed as year of the sailor and hence many initiatives have been taken to reduce the shortage of married accommodation for serving sailors.

Help desks of Pension Cell and Ex-servicemen Contributory Health Schemes (ECHS) were also setup to resolve individual issues. A presentation on pension and ECHS issues was presented for information of the veterans.